An animation player that can be used to showcase animations. Has features like play/pause, skip forward/backward, set repeat region, seek to position etc... 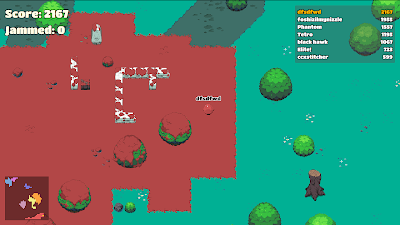 Game made for a client.  Solo programmer of the project. 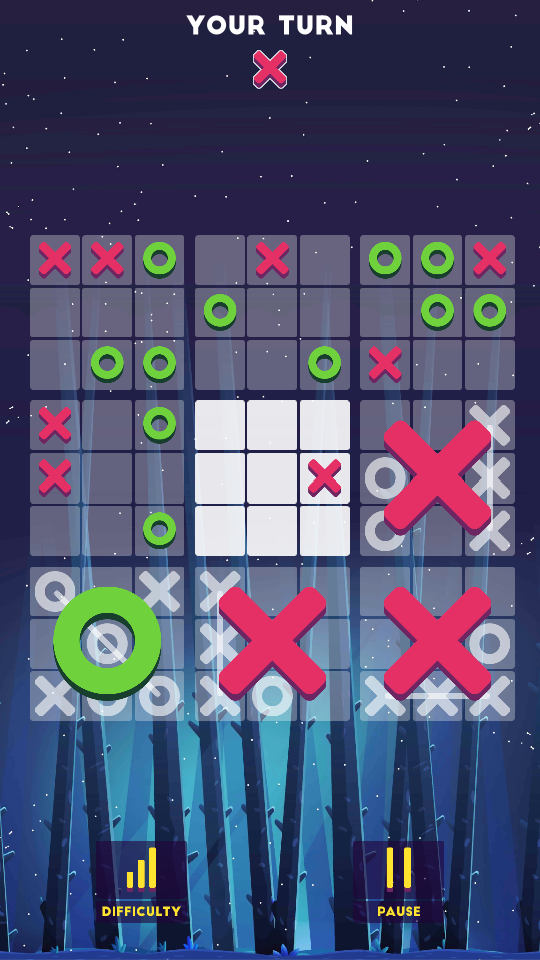 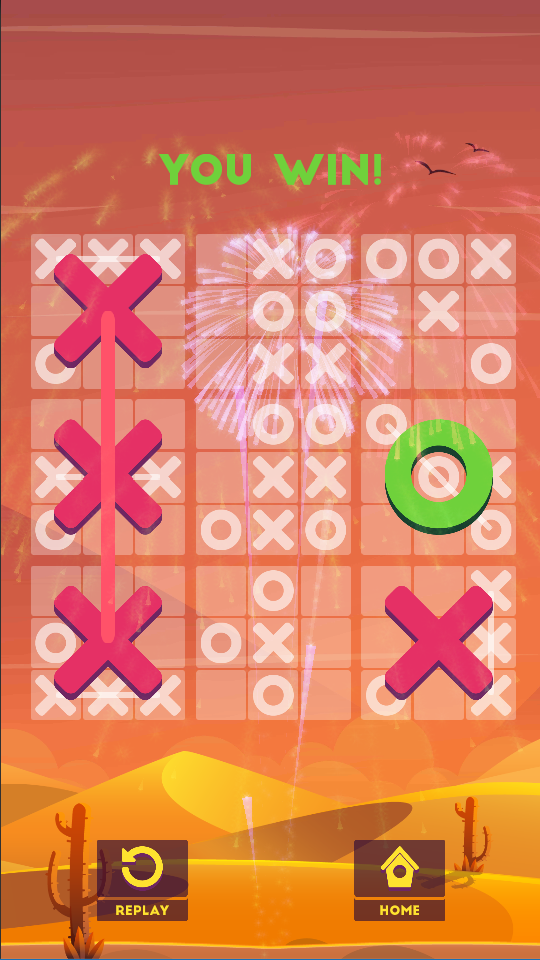 Anesthesia SimSTAT (Unity, C#, WebGL)
This is a training simulation game I've worked on while at Indusgeeks, a game company that focuses on gamification products. Made using Unity3D targeting the WebGL platform. Perhaps my biggest achievement while working here was the development of a waveform rendering shader which dramatically improved the performance of the game by replacing an existing mechanism which was dependent on the CPU. This was very challenging because the shader had to be compatible with WebGL 1.0, which imposes a lot of restrictions when it comes to graphics processing. 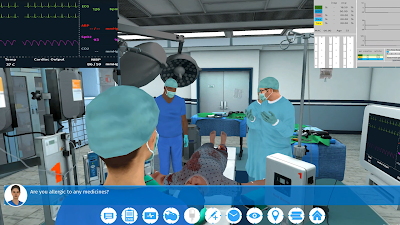 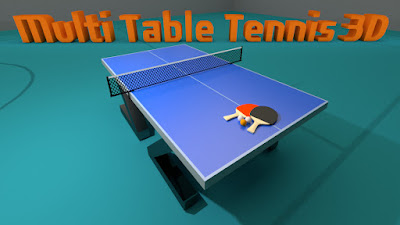 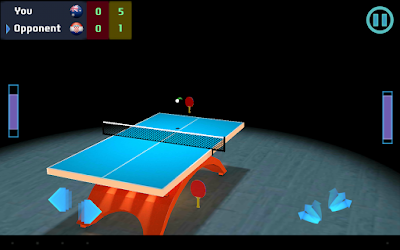 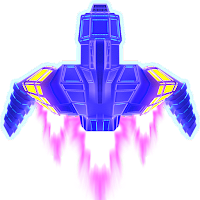 Asteroid Melter is a survival action space shooter game developed for the Android platform. This is by far the biggest project I've completed. This game was created using my own simple android game framework named SAGL and was written in java. 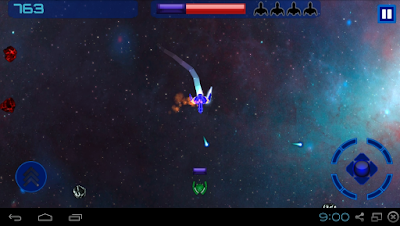 Simple Android Game Library -(SAGL)  (Android, Java)
This is a lightweight Android 2D game library that I wrote from scratch for making my games, before moving on to game engines like Unity 3D. This framework is extremely lightweight (around 1MB) and well optimized. The framework uses the OpenGL ES 2.0 API for rendering graphics. Text is rendered using the GLText framework by Fractious.
Asteroid Melter was made using this library.

Image Editor was an experimental project. It lets you adjust the brightness, contrast, hue, saturation and lightness of an image in real time using glsl shaders. Built for the Android platform and is programmed in Java and C. 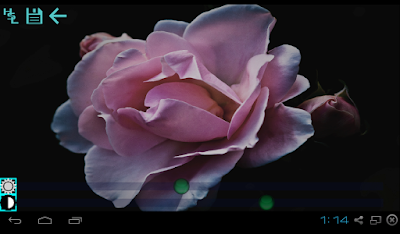 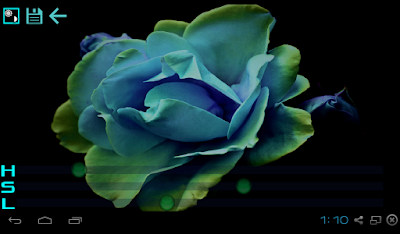 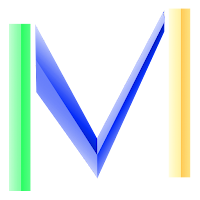 This was my first android project. Multi Table Tennis is a simple ping-pong style game which offers a Bluetooth multiplayer feature. The game is also highly customizable with configurable game speed and game difficulty and 3 different control modes. Coded with java for the Android platform. 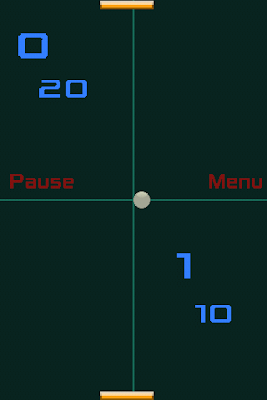 Hobby Projects
Check out some of my hobby projects here: http://www.coditivity.in/p/algorithm-implementations-experimental.html